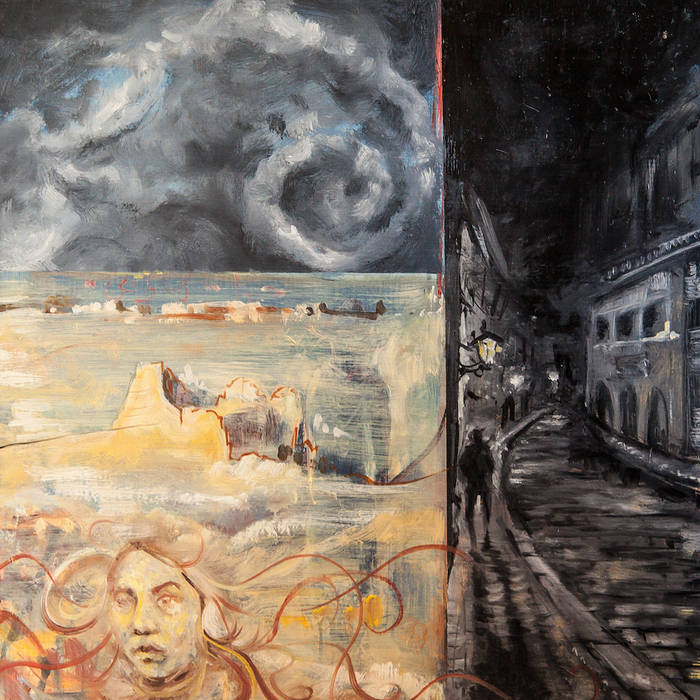 Nick Notis Owcharuk masterfully composed this piece. The musicianship is delightful, so is the cover art. Improve your musical IQ by listening. Favorite track: Presto.

Album art is an oil painting by Daniel Papke commissioned especially for this project.
www.danielpapke.com

This project was funded by an award from 4Culture, King County's cultural service agency.

Recording made possible, in part, by the Artist Assistance Program at Jack Straw Productions.

Bandcamp Daily  your guide to the world of Bandcamp

cktrl talks about heartbreak and his new record 'Robyn'